It’s been while since we took a look at this wild and wacky planet for stories that are relevant to this little world of ours. The last report was made back in the summer of 2021, so we’re overdue. Let’s have a look at what’s new with tattoos as we enter the second month of 2022. image: courtesy of The Sun

There are a ton of puns that you could make about this accidental (or was it?) tattoo of the Virgin Mary, but we’ll leave it to your imagination. The folks at The Sun decided to make it a headline this weekend (Feb 6/2022) after their distinguished editorial squad uncovered a TikTok video from Kay Wilder, poking fun what appears to be a vagina instead of the Blessed Mother.  The intent of us sharing this story is not to be crude (although there’s nothing crude about the human anatomy) but to advise you to take your time when having a tattoo designed. You don’t want to end up on someone’s TikTok or Instagram for having a tattoo look like something completely different from what was intended be, genitalia included. For help, please refer to our guide on where to get a tattoo designed. And if it’s already too late, fret not, because we offer laser tattoo removal and cover-up services.

We go from an odd story to a touching one, as NBC News recently reported on a father who decided to get a tattoo of his young daughter’s heart surgery scar. Apparently she had received a lot of questions from playmates and schoolmates, which prompted her to ask her daddy what the deal was. To help her feel more at peace with the whole thing, and to even be proud of it, he received a tattoo designed to match her scar over his own heart. Great job dad!

And if you have an actual scar that you’re wondering if you can tattoo over, read this.

Bugging Out With Tattoos

Last week, the NY Post reported on a man who has a total of 864 tattoos. While that in itself may be newsworthy for some, that’s not what makes this feature a headline. You see, the man has a phobia of insects, and each one of his 864 tattoos are of insects. As he sees it, it’s a great way to face one’s phobia head-on. This serves as a reminder of how tattoos can be therapeutic. If there is something that you’re afraid of, and it has been holding you back in life in some way, show it that you’re ready to tackle it by getting it tattooed!

Stay tuned to the Adrenaline Studios blog as we continue to deliver interesting (and sometimes odd) news from the world of tattoos. And if you’re in the Vancouver BC or Toronto ON area and want to get a new tattoo, schedule a consultation today. 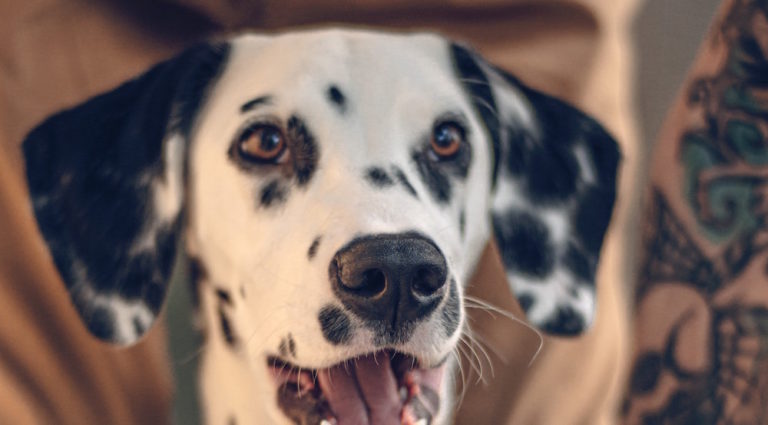